Should we Expect Polar Nights in Iceland?

Polar nights in Iceland are something we should expect? That would imply almost 24h of darkness. Stick around and find out. 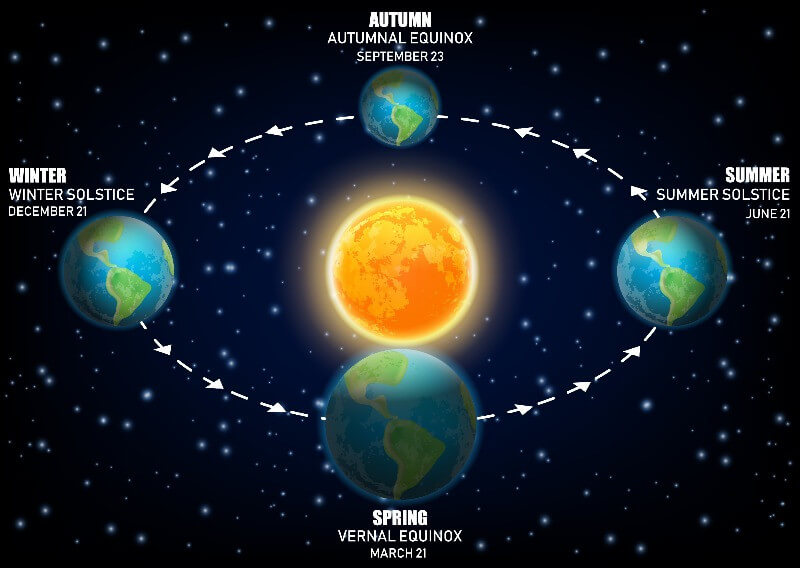 If you have not been to Iceland before, you probably heard people saying that wintertime in Iceland is basically darkness all day long. Well, the truth is, polar nights in Iceland are not something you should expect. Of course, you might experience some darkness but not for 24 hours. Although there is an exception to this. Those who live in mountainous regions may not see the sun for some days or even months. But this has nothing to do with the sun not rising, it’s just that the sun is too low on the horizon and the light is blocked by the mountains.

Besides that region, you do get to see the sunlight for a few hours in most of the other areas of the island. Although this is not what a polar night is! a Polar night is when you have total darkness covering a region for a space of 24 hours non-stop. So countries like Sweden, Finland or Norway, which are closer to the North Pole/Polar Circle, do experience polar nights.

What are the causes of Polar Nights?

The polar night happens when the earth rotates in relation to where the sun is positioned. As the earth rotates on a tilted axis of around 23.5 degrees, it makes the Arctic Circle and the Antarctic Circle to be completely exposed to the sun or be in constant darkness. That, of course, depends on the season. This is where you have a situation of the northernmost and southernmost poles plunged into either a full night or a full day.

So, when does Iceland experience this so-called Winter Solstice?

The winter solstice occurs on December 22nd this is the time the sun takes the shortest path through the sky. As a result, we have the shortest day of the year and the longest night. In this period the sun rises as late as 11:23 am and sets around 3:30 pm it's just about 4 hours of daylight experience.

Scientifically speaking, "winter solstice" is a term applied to the very moment where one of the Earth's poles has its maximum tilt away from the Sun. However, the term is informally used to refer to the day on which this astronomical event takes place.

If you are visiting Iceland in winter here is something spectacular you need to watch out for:

The Northern Lights in Iceland

Because of the reduced amount of light you have during this period, it is important to have a very organized schedule when visiting Iceland. It can be quite challenging to fit many activities in such a short lapse of daylight. For example, It is basically impossible to rent a car in Iceland to take a trip to the Golden Circle. And, later on, head on a whale watching adventure all in one day during the winter. This is why you need to carefully plan your trip so that you can make the most of the few hours of daylight winter has to offer while here.

The good thing about coming to Iceland during winter is that you will have the chance to witness the famous Northern Light spectacle. This is Mother Nature’s eye-popping, breathtaking wonder that tourist cannot stop talking about.

The best way to spot the Northern Light is to check the Aurora forecast daily. There is a great app available for this. You can get it right here.

So in reality, Iceland does not get a true Polar Night, Iceland only experience what is referred to as the Midnight sun that comes with a short night or experiences some few hours of daylight.

For the gloomy days, to neverending brightness.

The Jónsmessa, which is the name we use in Iceland for the summer Solstice, is based on the biblical birth of John the Baptist. This term refers both to the Midsummer Night and the biblical event. Jónsmessa is celebrated on the 24th of June. 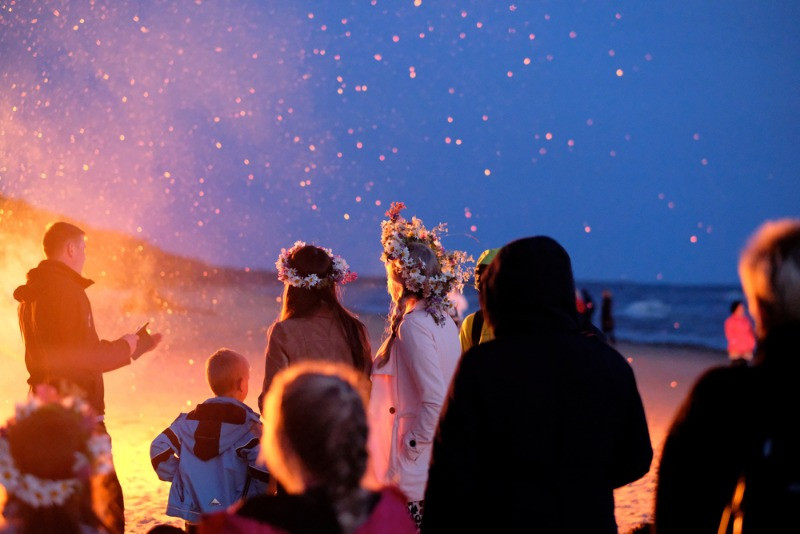 Tourists are thrilled by the Icelandic folklore and celebrations that are held this day. According to the legend, animals were given free will to do as they desired during Jónsmessa. For instance, cows were able to express themselves in Icelandic language and therefore were able to interact with humans. Seals could easily transform themselves into humans. And if you want to have very good health, just roll naked on the dewy grass! The midnight sun will do the magic. If all you ever want is food and beautiful gifts from the elves, just sit all night at a road intersection. If all of the roads lead to different churches, then your wish will come true!

Well, that’s Icelandic folklore... Let’s get back to reality, shall we?

On the Summer solstice, we can say that the sun barely sets. It gets a bit darker but the light is never completely gone. We get approximately 3 hours of glimmer light and then, the sun is back up again.

This is not exclusive to Iceland though. All countries north of the Arctic Circle and south of the Antarctic Circle also experience this natural phenomenon.

Why do we experience the Midnight Sun in Iceland?

The midnight sun is caused when the earth's axis is tilted towards the sun between April and September; That what we all know as summer. That takes place during the months of June, July, and August every year in the Northern Hemisphere.

In Iceland, the winter and summer season is quite different from what you might likely experience in your country. Most countries around the world are not as close to either the North or the South Pole as Iceland is. For those countries, the daylight hours and the nighttime hours are most likely to stay constant all year round. But that is not the case in Iceland, the closer you are to the North or South Pole the more extreme the winter or the summer season is going to be. 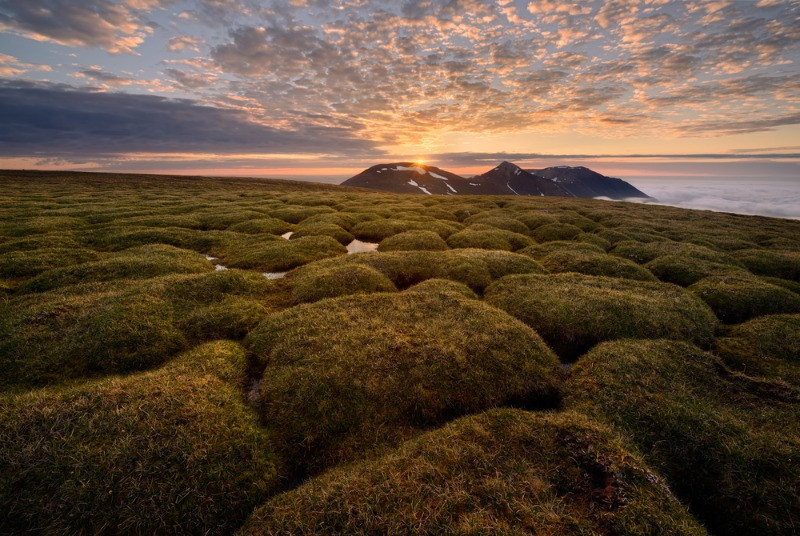 What to Do During the Midnight Sun in Iceland?

There are lots of activities tourist can partake during the midnight sun, for instance, going mountain hiking, a trip around the Golden Circle, or you can go whale watching. The possibilities of experiencing some of Iceland’s best attraction are just endless. That is why traveling around Iceland during the midnight sun season can be such a great experience. You will experience new things you will not forget for a long time. 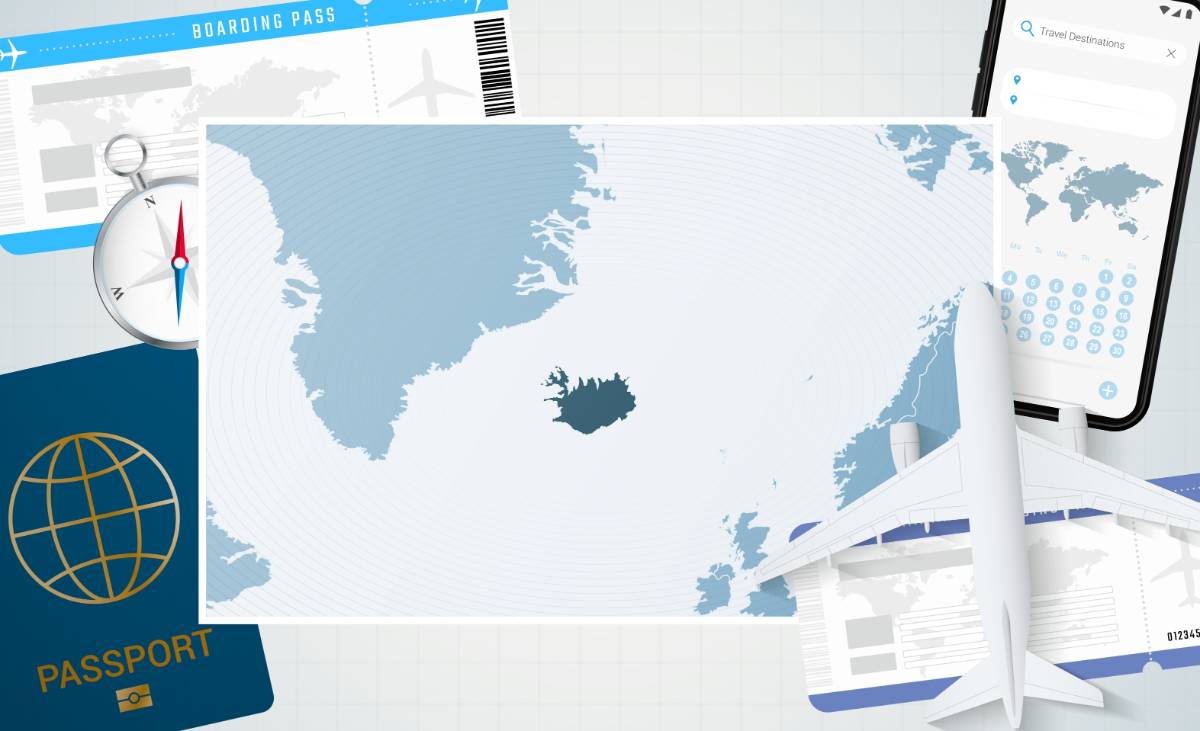 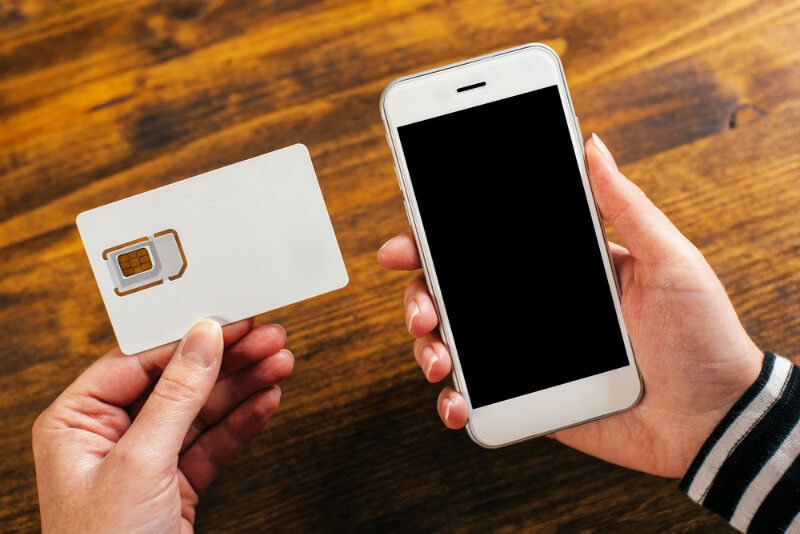 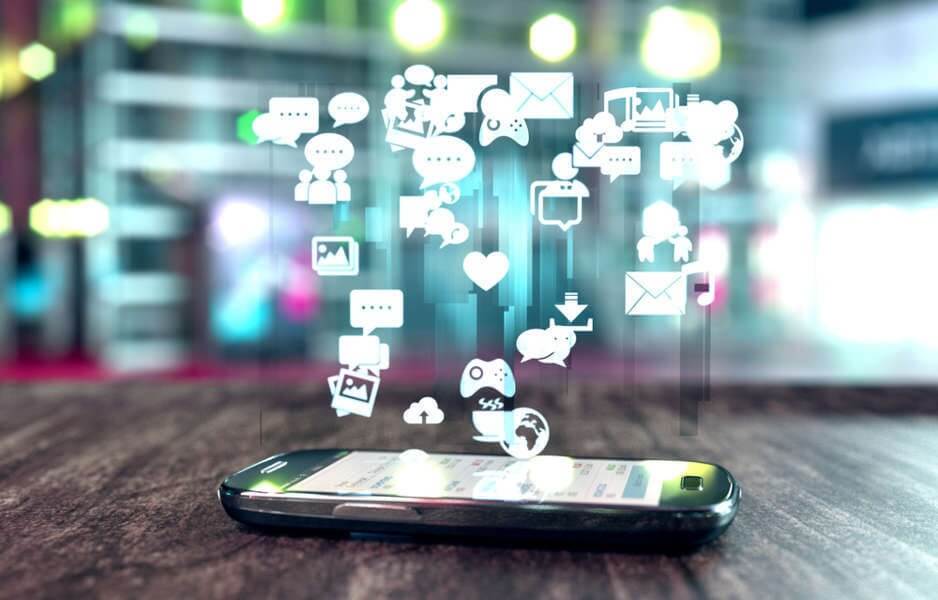