An Iceland Stopover: Get a Taste of the Land of Fire and Ice

Take advantage of what some airlines offer: an Iceland stopover at almost no additional cost. Here's how to travel more for less! 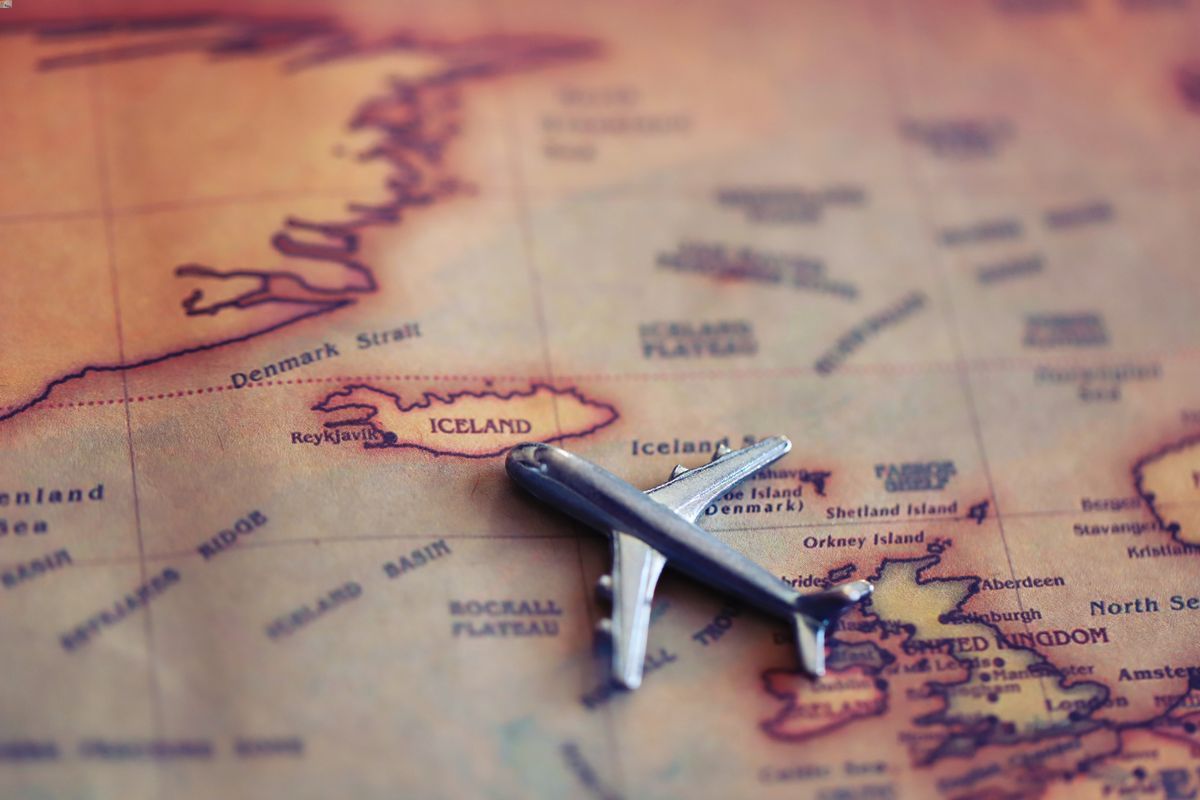 Flying between North America and Europe is a long and tiring experience. We have flown non-stop from the UK to the US and we felt fairly haggard afterwards.

Not only that, but we had to look out of the window and see Iceland pass on by before our very eyes. What we didn’t realize at the time was that we could have easily arranged a stopover in the country.

This would not only have split the journey into two more bearable parts, but we would also have had time to explore. It turns out that stopping over in Iceland on the way is very simple to arrange; let’s take a look.

What is an Iceland Stopover with Icelandair?

In order to promote tourism to Iceland for both Europeans and North Americans, Icelandair has created a special arrangement. For no extra charge on your flight tickets, you can stop in Iceland for up to seven days.

The process is very straightforward: when selecting the airports and flight dates, just click the “Icelandair Stopover” button. You can then select the number of nights you wish to stay in Iceland, in both directions.

These Iceland Stopover packages have been quite successful, as those who only fancy a short trip to Iceland, perhaps for a couple of days, get a great taster.

It’s also more affordable than booking separate cheap flights to Iceland alongside an Atlantic Ocean trip. Flights to the island nation from both Europe and North America are much more satisfying than flying the whole way without stopping. At least, that’s our experience.

If you’re booking through another airline when traveling across the Atlantic, they may also offer a free Iceland stopover. Check with airlines before solidifying your booking, because it’s likely they’ll have some sort of deal.

Here are some things you can do during your Iceland stopover that don’t take too much time.

If you only have a couple of days to spare in Iceland, there are some great places to visit close to Reykjavík. Having a rental car will be especially useful here, as you can maximize your time in and around the capital by speeding up travel. Here are a few places that can be visited in a day or half day trip.

You’ve probably all heard of the Blue Lagoon, Iceland’s (possibly the world’s) most famous geothermal pool. It’s an area flooded with naturally heated, light blue water, and has grown from a local attraction into a complex.

As well as the Lagoon itself, the site also features a steam room, sauna, two restaurants and two hotels. It’s located south-west of the capital, around a 45-minute drive away. Since the Blue Lagoon is close to the international airport, it’s a great place to visit on your departure day.

The Sky Lagoon is a brand-new geothermal spa, located in Kópavogur, a small town just below Reykjavík. This Lagoon only opened in May 2021, and while it doesn’t have blue water, it offers an incredible view. As you’re sitting in the geothermal water, you can see the entirety of the bay in front of you.

When we visited, the sky was so clear we could see the currently-erupting volcano and a glacier in one view. The land of fire and ice, indeed.

This is Iceland’s best-known tourist route. It’s a road trip route that can be completed in a day, beginning and ending in Reykjavík, with several incredible features.

The three main stops of the Golden Circle Route are Gullfoss waterfall, Geysir Geothermal Area and Þingvellir National Park. Alongside these, there are many other areas of interest, including a hot pool, volcanic crater and tomato farm.

This is the country’s only currently erupting volcano, located about 50 km (31 miles) south of the capital. Although lava is no longer flowing, the lava field the eruption created is still smoking in certain places.

Because the eruption covered a huge valley, it is truly a sight to behold. From the car park, which must be paid for, you have a choice of several hiking routes to reach the volcano. The shortest route is around 45 minutes, with the longest being at least 1 ½ hours.

If you have more than a few days, you can stray further from the capital and visit some remote areas. Once you’re a couple of hours from Reykjavík, there are a lot less people which means much more space outdoors.

This coastline has some of the best waterfalls in the country, as well as two beautiful glacial lagoons. The largest glaciers are visible on a south-coast drive, and they are what feed the above water features.

Stop at Seljalandsfoss, the famous waterfall you can walk behind, and Skógarfoss, the one you can stand right in front of. Make sure you reach Jökulsárlón, the glacial lake with floating pieces of bright blue ice.

If you have a week or more in the country, consider driving around the Ring Road, or Route 1. This is the island’s main highway, covering most of the country’s coastline.

On this route, you’ll pass through Iceland’s main towns and cities, and see some incredible natural phenomena. When you reach the east of Iceland, there are some big forests (by Icelandic standards) and wonderful hikes to complete.

Once on the Ring Road, which direction should you point your rental? That’s up to you! In this “Iceland clockwise or counterclockwise” post you'll find all the pros and cons; the biggest consideration is the weather.

The highlands are the uninhabited interior of the country, which are only open in the summer months. They must be reached by unpaved gravel “F” roads, for which you are required to have a 4x4 vehicle.

Alternatively, you can take a special coach into the highlands’ biggest campsite, Landmannalaugar, and explore from there. In Landmannalaugar, you can find the multicolored rhyolite mountains, huge lava fields, and natural hot springs.

Why you should consider a stopover in Iceland

Whether you’re traveling for work or to explore a new continent, a short-term stay in Iceland is a great addition. Once you’ve had a stopover, you’ll probably want to book a separate Iceland holiday to see everything you missed.

Flights with long layovers are usually much cheaper compared to direct flights or other short stopover options. So, it is indeed an inexpensive way to pack even more travel opportunities in a single trip. What are you waiting for? Iceland is calling! 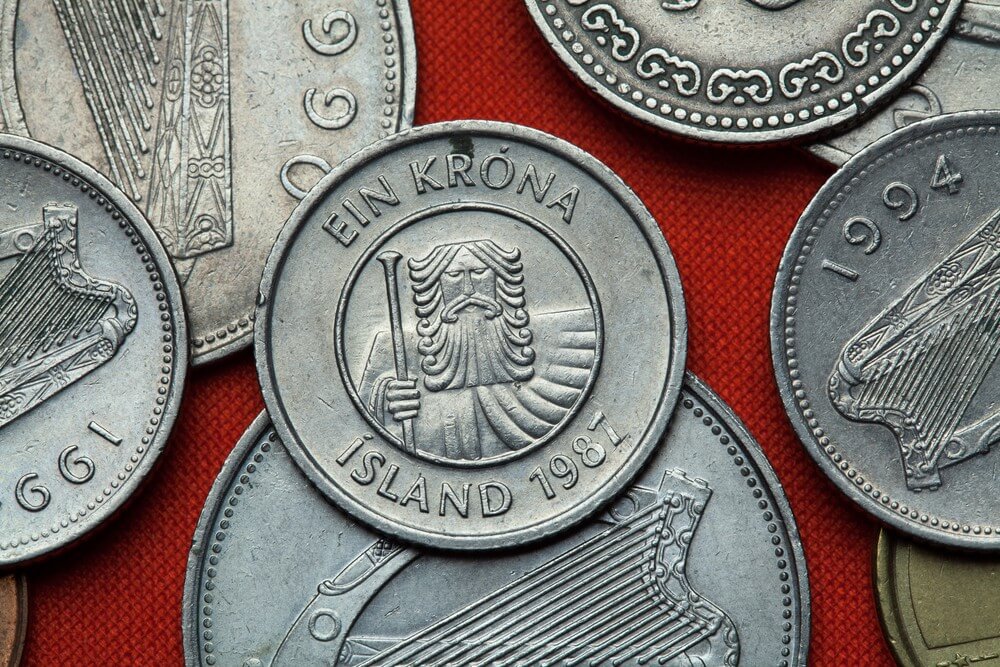 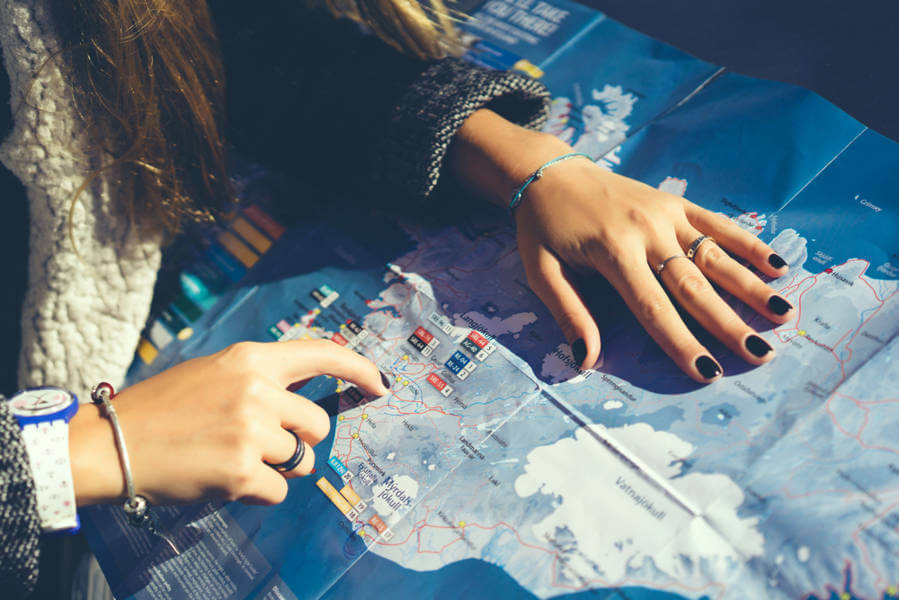 Why Is Iceland The Best Post-Pandemic Travel Destination? 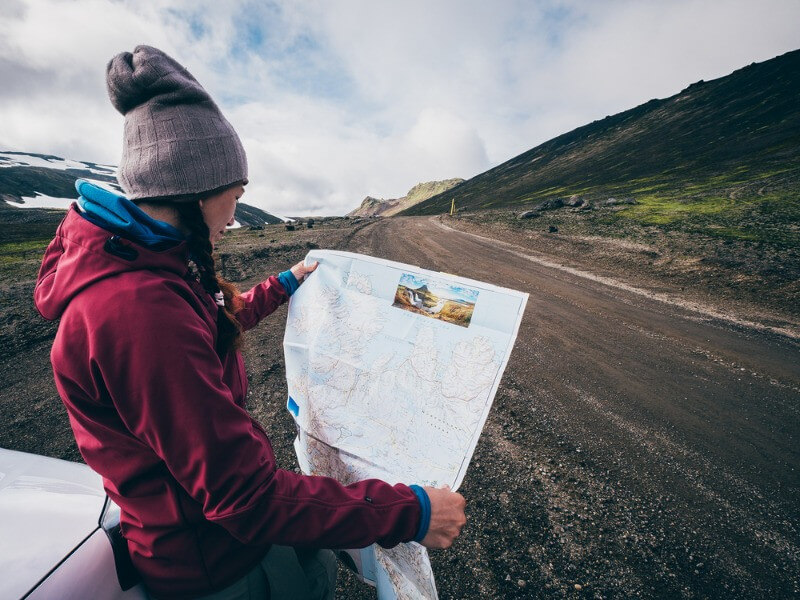