Some love them, some hate them, but regardless of that, joining an Iceland cruise is an option worth sharing. Not many know there are several cruises to Iceland; get to know all the available routes in this post! 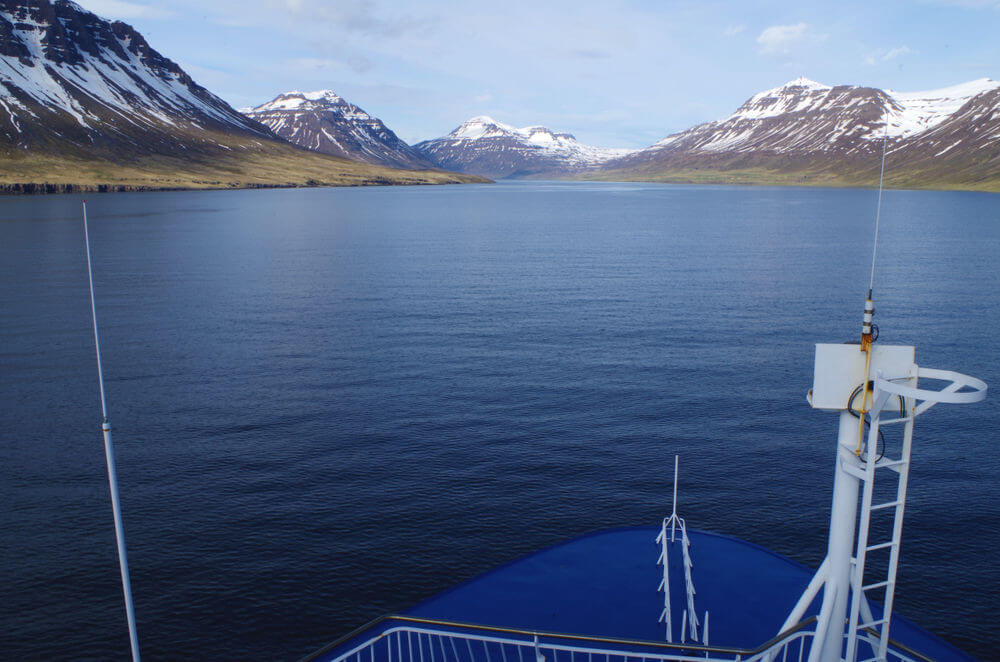 Whenever we talk about Iceland and how to travel to the island, the first things that are always mentioned are planes, airlines, and airline ticket prices. Most of the time, the cruise lines that connect us with Iceland are the great forgotten ones. The truth is that I don't really know why, because it is a beautiful and spectacular way to start an adventure in and around Iceland. Today we will talk about Iceland cruises, the available routes, and all the necessary information for you to sail the seas!

Iceland is an island located in the North Atlantic Ocean, halfway between Europe and North America. Relatively close to Greenland. A land where rivers and waterfalls abound, where the volcanoes' fire coexists with the freezing temperatures of the glaciers. A unique island, from which we can deduce, is surrounded by water on all four sides. It would then be strange not to be able to reach Iceland by sea. However, there are many people that, for some reason, are unaware of this fantastic option.

Is it possible to go on a cruise to Iceland right now?

Despite the current pandemic situation and travel restrictions, it seems that optimism is on the air, and that attitude includes cruise ships and liners. After more than a year in which the Tourism Industry was forced to close almost on a global scale, this summer seems to present a somewhat friendlier face. Large cruise companies were forced to cancel most of their routes until May 2021 while waiting to see how international restrictions evolve. Still, hope comes when it comes to this summer of 2021. It seems it will be this June when many major cruise lines will open their reservations system and availability for eager travelers. Of course, this is not 100% guaranteed, but it certainly shows the possibility of enjoying this type of travel very soon.

What cruise companies go to Iceland?

The leading cruise companies that have routes to Iceland are:

These companies have already provided a statement regarding their situation, and most of them will begin to operate mainly for countries within the EU or the Schengen area. Some, like Costa Cruises, are already resuming their routes this March 27!

For travelers from the American continent, mainly countries such as the United States or Canada, the Cruise companies are negotiating with the CDC (Center for Disease Control and Prevention) the needed permits, protocols, and technical stops. We hope they can reach an agreement soon!

Once the situation with these prominent cruise companies is clarified, we will check the available cruises to Iceland, the main routes that you can enjoy, and the advantages and possible disadvantages of this method of travel and transport.

Cruises to Iceland from Europe:

If you live or visit Europe, you have multiple options to embark on an adventure to Iceland. Even so, the main ports are usually those in northern Europe or the United Kingdom. In northern Europe, the ports are Amsterdam, Hamburg, Copenhagen, and to a lesser extent, cities such as Bergen in Norway. The cruises that depart from these routes usually last about 10-15 days and start operating between May to September since they are the best months to navigate the area.

The stops they offer vary from cities on the British mainland to the northern islands of Scotland and Ireland. A fairly common stop is the Faroe Islands, where boats usually arrive in the capital, Tórshavn or "Port of Tor", a name quite appropriate for the subject we are dealing with. Then the cruise ships dock in Reykjavik. Some circumnavigate the island stopping at Akureyri, Hafnarfjördur and Isafjörður. Others continue to GreenlandRoutes leaving from the UK are typically from Southampton. The most typical routes lead first to Norway, the fjords and Svalbard, Ireland, the islands close to Great Britain, and Iceland. It is up to the company how they combine the stops.

There are much longer routes that combine all of the above and include other unnamed countries such as Spain, Sweden, and the Baltic countries. These are usually routes that are longer than 14 days. 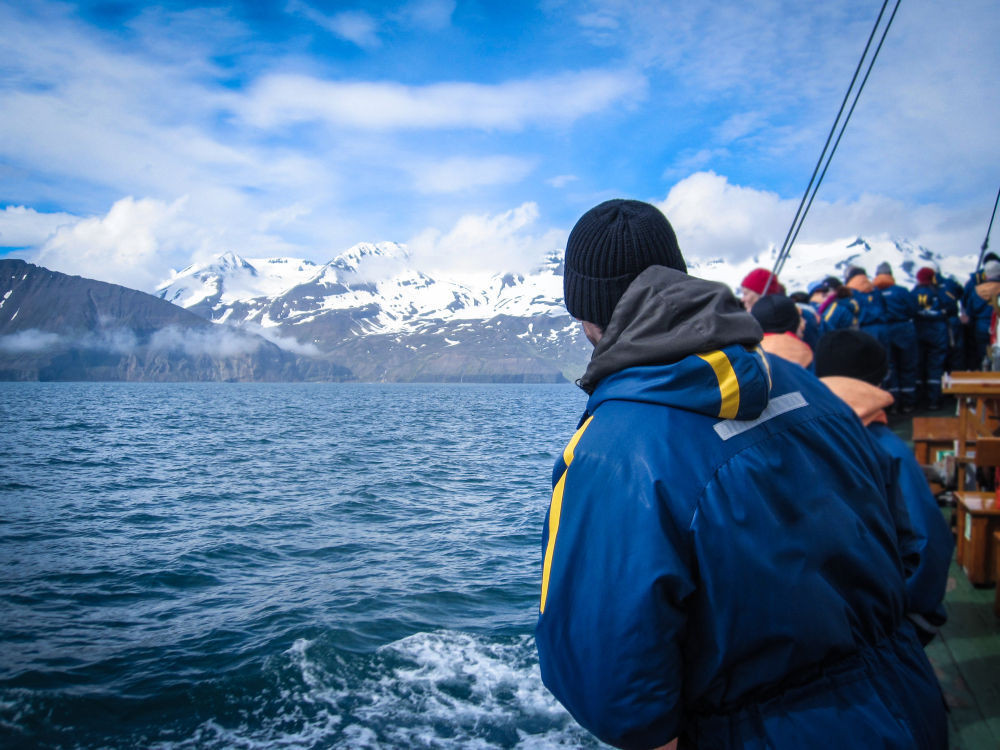 Cruises to Iceland from North America:

These routes usually leave from the United States and Canada. The main ports of departure are Boston, New York, or Montreal. These cruises travel the St. Lawrence Channel, Newfoundland, and Prince Edward Island, a section of the Labrador Peninsula, then depart to Greenland. From there, they go to Iceland.

The tour duration will depend on the stops on the route; they can range from 10 days to almost a whole month if combined with routes through the main European ports. They can even last longer if you combine western Canadian ports, the United States, and Europe. What a trip!

You really don't feel like navigating to other countries in America or Europe? Cruises around Iceland are the best option for you.

You have the option of arriving in Reykjavik, more specifically Keflavik, where Iceland's international airport is located, and embark on the Pro Cruises' Ocean Diamond. This cruise makes a route through the main ports of Iceland: Vestmannaeyjar, Seydisfjordur, Husavik, Akureyri, Grimsey, Siglufjordur, Isafjordur, Stykkisholmur and back to Reykjavik. This route that circumnavigates Iceland, lasts about ten days and costs approximately USD 2,430. The route is offered from July to September. 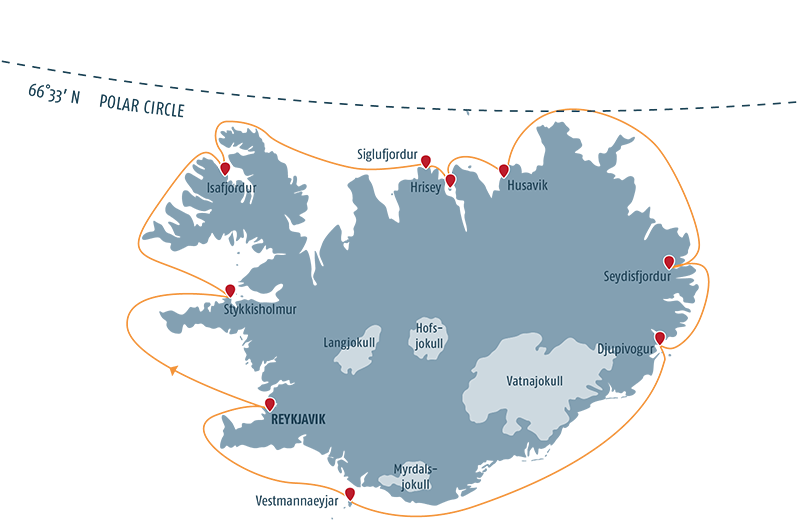 Like everything in life, there is always a good side and a bad side to things. One of the significant advantages of going on a cruise to Iceland is possibly the comfort, the beautiful views you have along the way, and the wide variety of destinations and cities you can visit on a single trip. In Iceland, most of the main destinations are close to the coast, so it is quite advantageous for those who wish to hop from port to port.

One of the significant disadvantages is that you are inside a ship, and the stops are usually short. This, for many, may mean losing a bit of contact with the local culture, trying Icelandic cuisine properly, enjoying your stay at Iceland's main tourist spots for as long as you wish, and getting to know more about Iceland itself beyond the beautiful landscapes and destinations.

If you love the sea and landscapes, then a cruise to Iceland is the best option. On the other hand, if you love freedom and hate schedules, love to choose how, where, and when and experiencing the local culture, we recommend a road trip. Take your rental car in Reykjavik and hit the Ring Road.

Whatever your choice is, the adventure is on the way and not at the destination. So, with both options, you will enjoy all the majesty that Iceland has to offer. 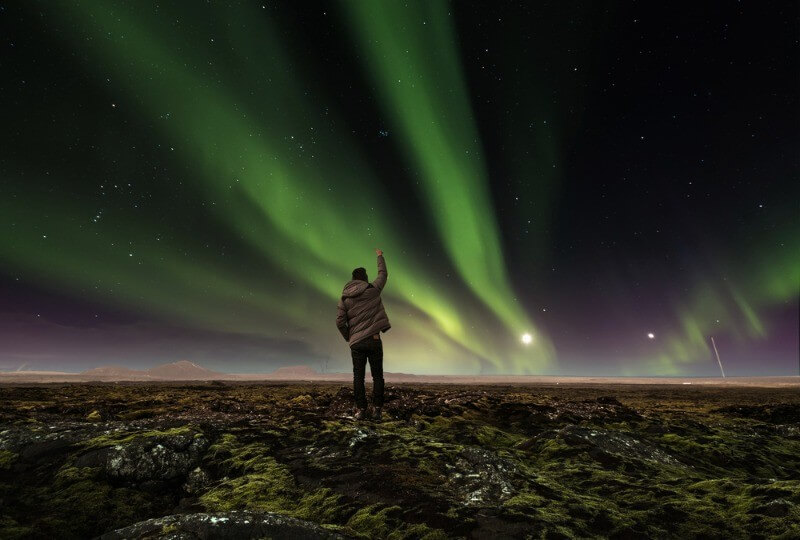 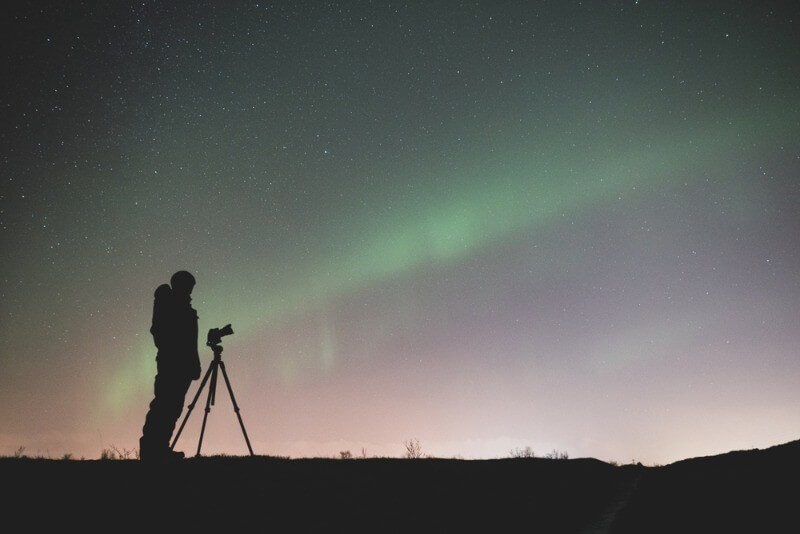 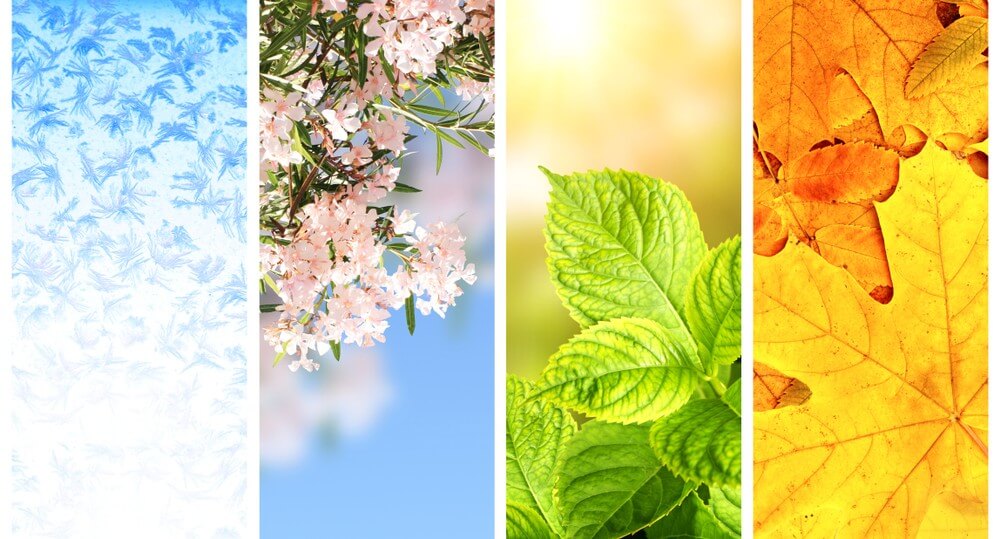