Okjökull Glacier, The Glacier Lost to Climate Change in Iceland

Climate change has claimed its first casualty in Iceland. The Okjojull glacier has officially disappeared.

Climate change is one of the biggest threats we face in the 20th century. The increase in carbon dioxide into the atmosphere has led to steadily increasing temperatures. Unfortunately, this situation has visible impact on the environment.

In 2019, after the hottest July on record, Iceland held a funeral for the lost glacier. The ceremony was both a tribute to the incredible landscape of Iceland and a warning of what may come.

For How Long was Okjokull Glacier Dying?

A glacier melting into extinction because of climate change is not something Icelanders ever expected to happen. And to make things worse, especially not at the speed of Okjokull.

When did Okjokull Glacier become Extinct?

In 2014, it was announced that Okjokull was no longer classified as a glacier. Icelandic geologist, Oddur Sigurðsson, confirmed that the ice was too thin to sink or to move under its own weight. That is the criteria under which a glacier is defined.

Okjokull was the first glacier to lose its status, but it won’t be the last. Every year, Iceland is losing around 11 billion tons of ice to climate change. Professor Cymene Howe from Rice University estimates that if nothing changes, all glaciers will melt and disappear by 2200. That’s more than 400 glaciers. A scary and sobering prediction for a country whose landmass is made of 11% glacier ice. 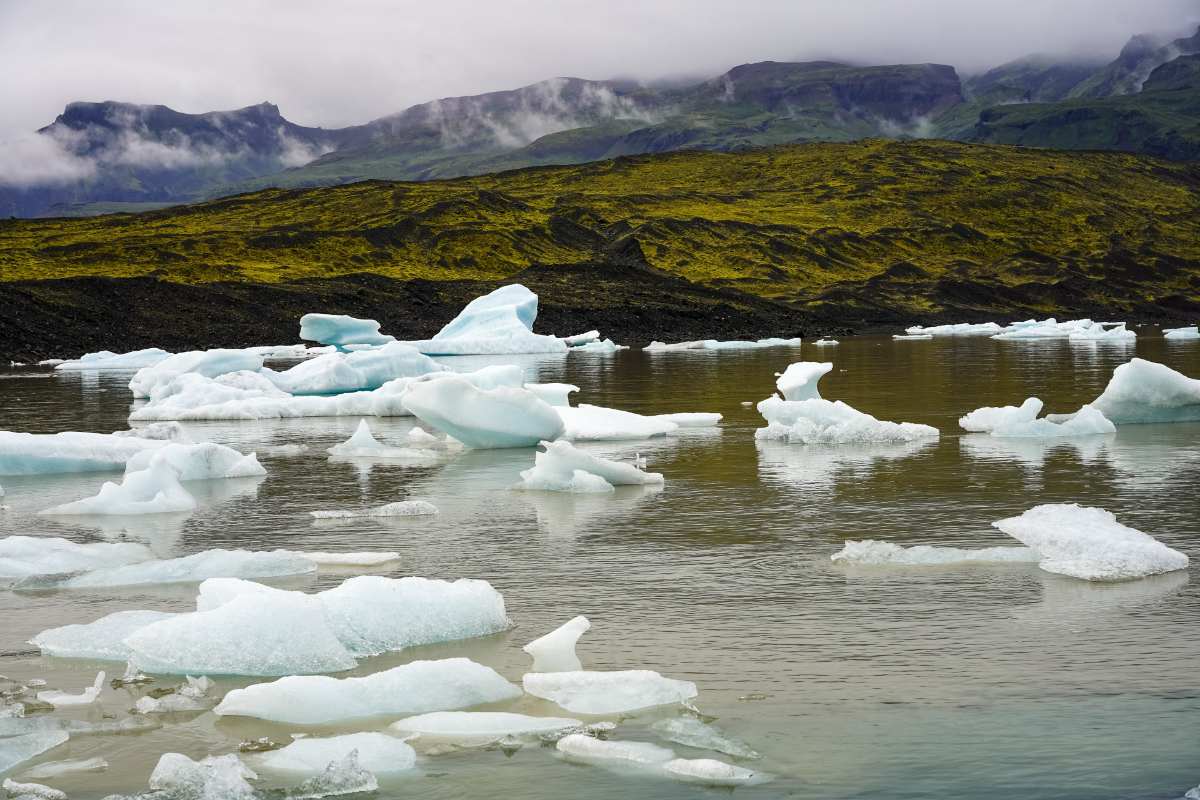 The Okjokull glacier funeral took place in 2019 to commemorate its loss. Authorities unveiled a plaque containing a message written by the Icelandic novelist, playwright and poet Andri Snær Magnason. The plaque for the lost glacier is a somber reminder of our collective responsibility to look after the Earth.

The funeral plaque reads: “Ok is the first Icelandic glacier to lose its status as a glacier. In the next 200 years, all our glaciers are expected to follow the same path. This monument is to acknowledge that we know what is happening and what needs to be done. Only you know if we did it.”

As a measure of the ceremony’s importance, Environment Minister Gudmundur Ingi Gudbrandsson and the Irish president Mary Robinson joined Icelandic Prime Minister Katrín Jakobsdóttir to mourn the loss of this centuries-old mass of ice.

Rice University representatives Cymene Howe and Dominic Boyer joined around 100 others to mark the occasion of Iceland’s first named glacier being lost to climate change.

Where is Okjokull Glacier?

Tourists can still visit the site where the Icelandic glacier Okjokull once stood. The glacier site is in Borgarfjörður, West Iceland.

To reach the Okjokull glacier funeral site by car, you will need to take road F338. It is approximately 91 km (56.5 miles) from Reykjavík, meaning almost two hours drive.

The Future of Iceland and Climate Change

On the plaque at Okjukoll, you’ll see the figure “415 ppm CO2”. This number references the amount of carbon dioxide in the atmosphere in 2019, and it’s one record that no one would wish to see broken.

A US government agency report published in 2018 claimed that carbon dioxide levels are higher now than they’ve been at any time over the last 800,000 years.

When coal and oil are burned, the carbon they store is released back into the atmosphere. It sticks around in the atmosphere and doesn’t dissipate easily. This gas absorbs heat, contributing to climate change.

Coal and oil took millions of years to form. However, we are returning that carbon to the atmosphere much more rapidly than is safe for the future health of our planet.

The consequences of burning fuels like coal and oil are terrifying, not just for Okjokull glacier, but for every square mile on Earth. This isn’t just climate change. This is a climate crisis. 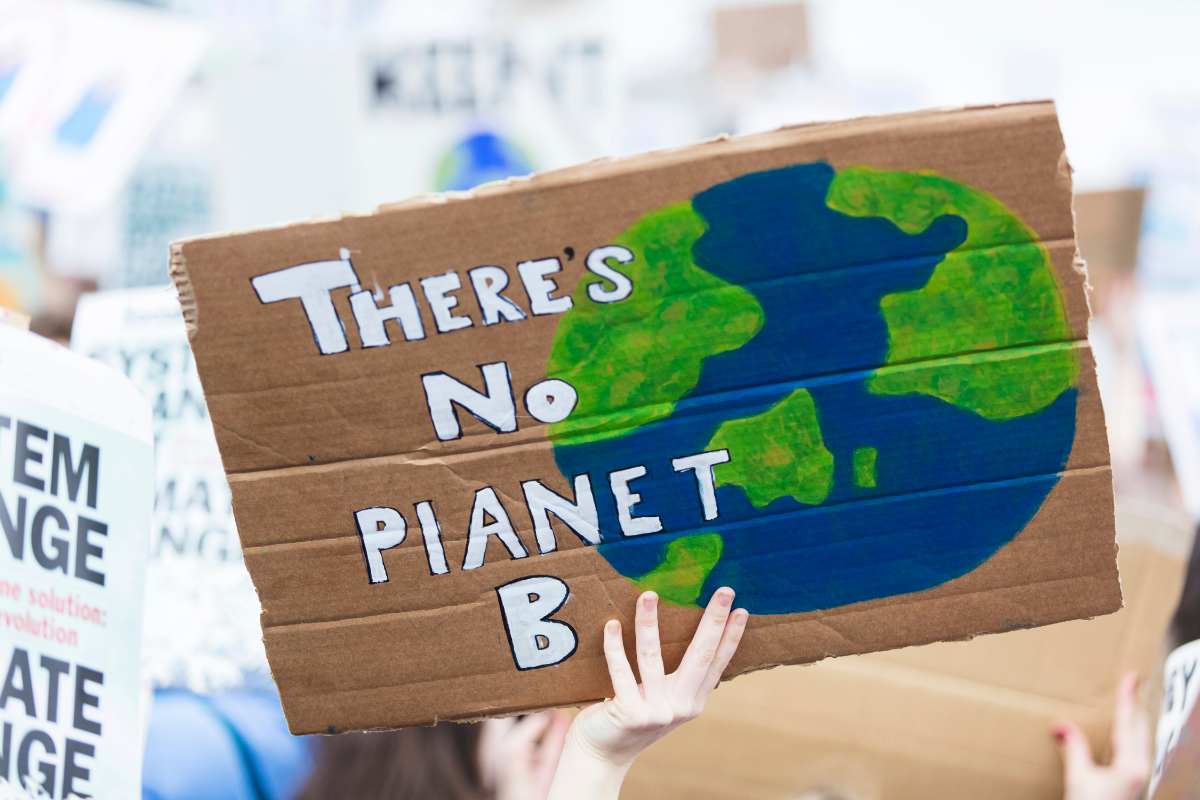 In his speech at the Arctic Circle Assembly, Guðmundur Ingi Guðbrandsson, Iceland's Minister for Environment and Natural Resources, expressed hope for international collaboration on climate action following the 2018 report.

There are a number of easy ways visitors to Iceland can ensure they look after the country, its glaciers, and the planet. One simple way is to download a “green app” that can help you live a more sustainable and eco-friendly life while on your holiday.

Iceland’s magnificent natural beauty is what attracts many international visitors to the country. Breathtaking glaciers, impressive landscapes, hidden waterfalls, and remote beaches all play an important role in the nation’s tourism industry. It’s our job as tourists to look after Mother’s Nature’s gifts and preserve them for future generations.

Climate change is a real threat to Iceland’s environment, but that shouldn’t stop you visiting this wonderful country. It’s more important now than ever before to experience the majestic sights of Iceland.

When it comes to traveling sustainably, you can greatly reduce your environmental impact by renting a hybrid vehicle. Take a look at our hybrid alternatives, which will get you around Iceland without the fear of a large carbon footprint. 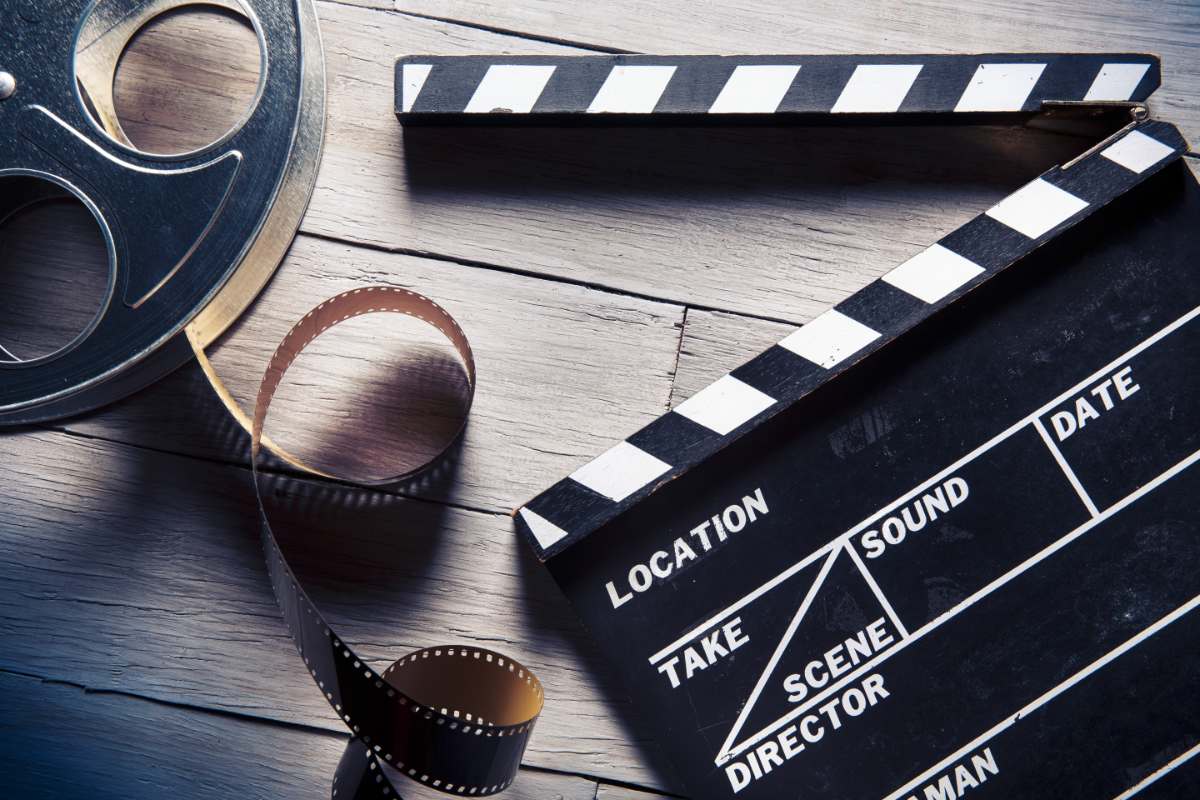 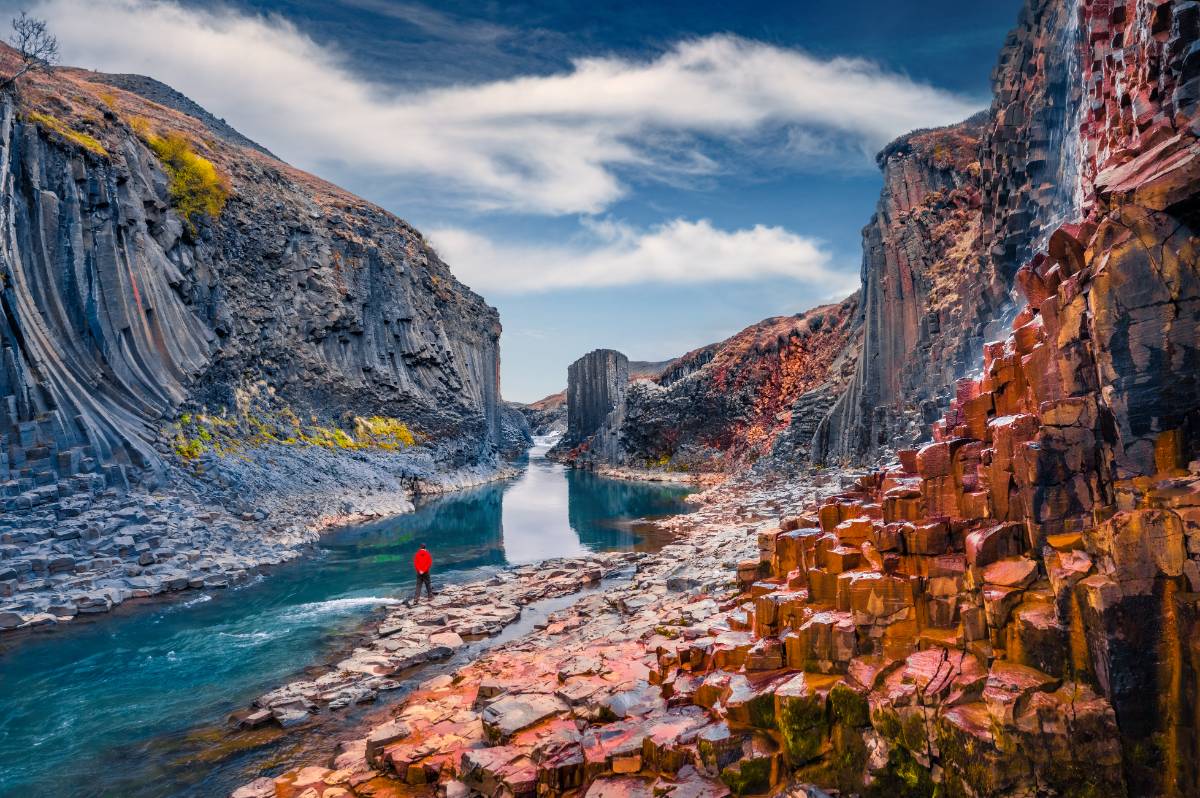