Cairns are more than rocks piled up. They have a purpose and are quite significant in Iceland's culture. Discover the symbolism of cairns in Iceland! 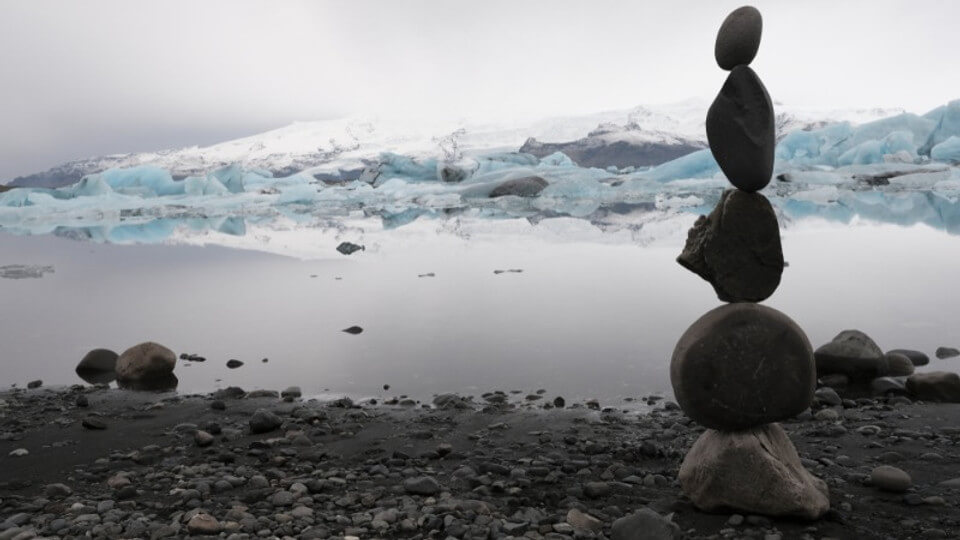 Hike Iceland’s many long-distance footpaths and you can’t fail to see small piles of rocks by the side of the road or trail. These stacked formations are called cairns. They’re not just confined to Iceland – you’ll see them in many places across the globe. But in a country such as Iceland where the landscape is so delicate, understanding and conserving these cairns is essential. As visitors, we need to educate ourselves as to their significance and ensure we do nothing to interfere.

What do Cairns symbolize?

Cairns take different forms but often serve a similar purpose. In Europe, their existence can be traced far back in time and such structures are closely associated with indigenous peoples. Prehistoric cairns often indicated burial grounds. Ancient burial cairns such as these are often associated with the Celtic world, for example in Brittany, Cornwall, Scotland, and Ireland. In fact, the origin of the word cairn comes from the Scottish Gaelic. They were placed where people needed to find something they’d buried or for ceremonial purposes. A few commentators believe that in some cultures they were even linked to astrology.

In the United States in the late 19th century, a man named Waldron Bates developed a standard for building a unique type of cairns for the purpose of waymarking. This style has come to be known as the Bates cairn and you’ll find it in national parks like Maine’s Acadia amongst others. Park rangers now have the responsibility for maintaining these cairns and ensuring that they aren’t vandalized or stolen.

What are Cairns used for?

In Nordic countries, cairns typically indicated a trail or sea marker. In Iceland, they were traditionally placed along single-track roads to mark trails. In the absence of other landmarks, they were crucial to the safety and wellbeing of foot travelers. Even where such paths have disappeared, you’ll still find some of these ancient cairns, making them a very special part of the Icelandic landscape.

It’s no surprise, therefore, that the Icelandic authorities wanted to protect this intrinsic part of the country’s heritage. To that end, when the Environment Agency came up with a twelve-point code of good practice, they included cairns. The code was aimed at ensuring the growing number of international visitors respected Iceland’s fragile and precious environment. At number four on this list of rules was “never dislodge stones or build cairns”. That put the advice higher than keeping water clean or remembering never to drive off-road. But why? 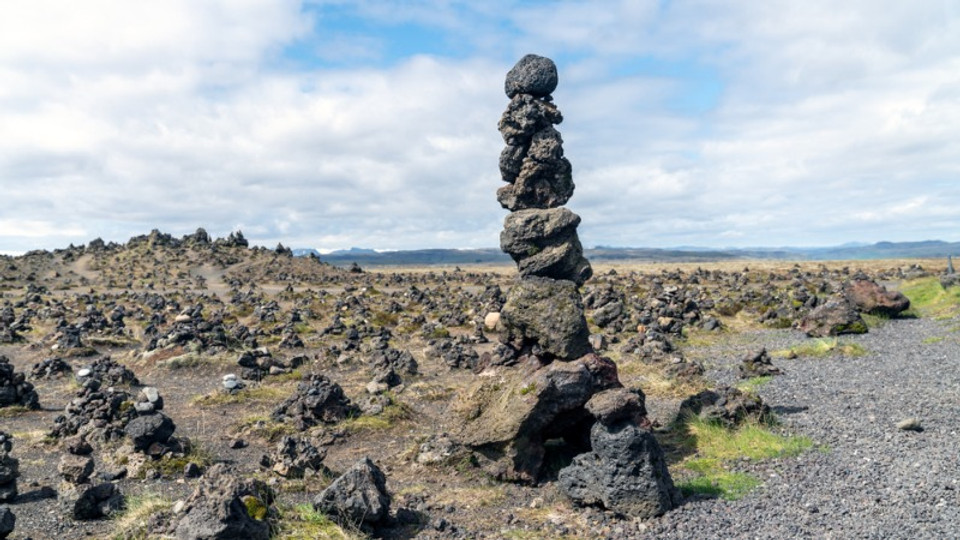 Why are there cairns all over Iceland?

Cairn making has been an important activity in Iceland for centuries. Cairns are navigation aids, stone piles that appear random but are actually carefully located. Remember, though we rely on GPS today, once this wasn’t the case. Think of Iceland’s cairns as an ancient form of GPS for solo travelers and you’re on the way to understanding why they’re so important.

Icelandic settlers first placed these steinvarða in the 9th and 10th centuries when they set off on exploratory expeditions. Over time, even some of Iceland’s place names reflect them. Between Eyjafjallajökull and Mýrdalsjökull glaciers in southern Iceland, you cross Fimmvörðuháls, for instance, which translates as “Five Cairn Pass”.

Heaps of Stones - Leave no trace

The exceptional beauty of these rock piles amid bleak and stark terrain has played a part in their undoing. In part, the pressure on environmental authorities to manage and educate about cairns is a result of trends on social media. These stone stacks look incredibly photogenic, so who wouldn’t want to artfully rearrange one so it’s just perfect for that souvenir photo, or build a cairn of your own? Honestly, what regular social media user hasn’t seen a stone balancer pop up on their Instagram or Twitter feed?

What could possibly be harmful about stacking a pile of rocks on top of each other? Well, quite a lot actually, especially when that pile of rocks numbers 3219, a figure reported by in this article by the Iceland Monitor in July 2019 – from a single cairn! Park rangers took an hour and a half to dismantle the structure, a crazy waste of their time when they could be doing other valuable work. But if the illegal cairn had been left, then others would follow – there’s nothing like seeing someone else’s handiwork to give you ideas.

Do not remove Cairns

The countryside code requests that users “leave no trace”. But ancient cairns have bedded down into the landscape, sinking down into the soft earth over millennia and creating little hollows. Over time, lichens and mosses colonize these stone stacks. Some of the cairns attract wildlife, providing safe nooks in which to hide. Moving them, even temporarily, is a bad idea.

Remove them, and the ground beneath is perilously exposed. In Iceland’s sometimes ferocious winds and torrential downpours, the damage that can be done if someone removes stones can be very significant indeed. So these rock stacks are far more than just piles of stones. If you go about moving rocks or stack rocks in a new place, you are potentially causing irreparable damage to the landscape that attracted you in the first place.

A responsibility to look after our planet

As travelers, we have a responsibility to act as custodians for the places we visit. Leaving behind evidence of our presence should be avoided wherever possible. What might look like pointless cairns, they need our protection.

Their significance shouldn’t be eroded for the sake of our own self-importance or vanity. Though the importance of cairns for navigation might not apply anymore as we rely on digital technology to find our way, these trail markers are still vital to the physical landscape as a heritage and cultural attraction. Build your own cairn next to an ancient way marker and you’ve defiled it, simple as that. 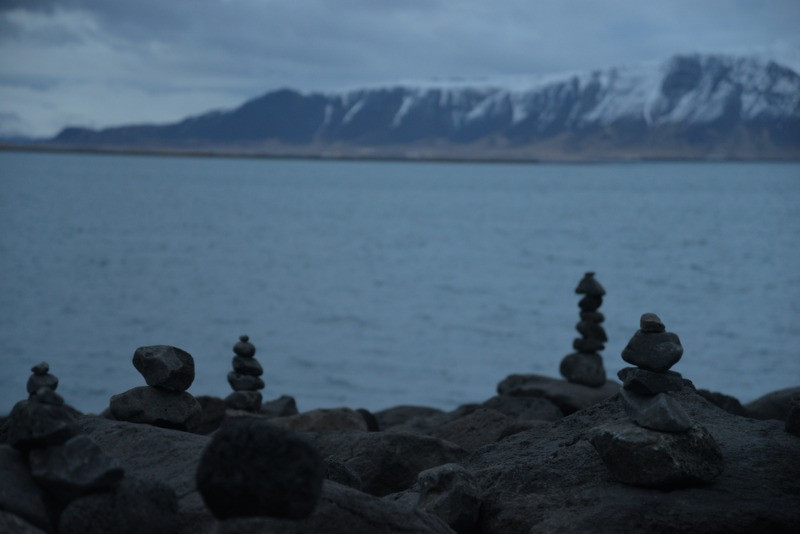 So next time you hike and find yourself near a cairn, remember it’s far more than a pile of stones. Take a photograph if you like, a selfie if you wish, but make sure that after you’ve gone the next pair of eyes will see exactly what you saw. After all, we owe it to those 9th and 10th-century trailblazers, don’t we, not to mention future generations of Icelanders? 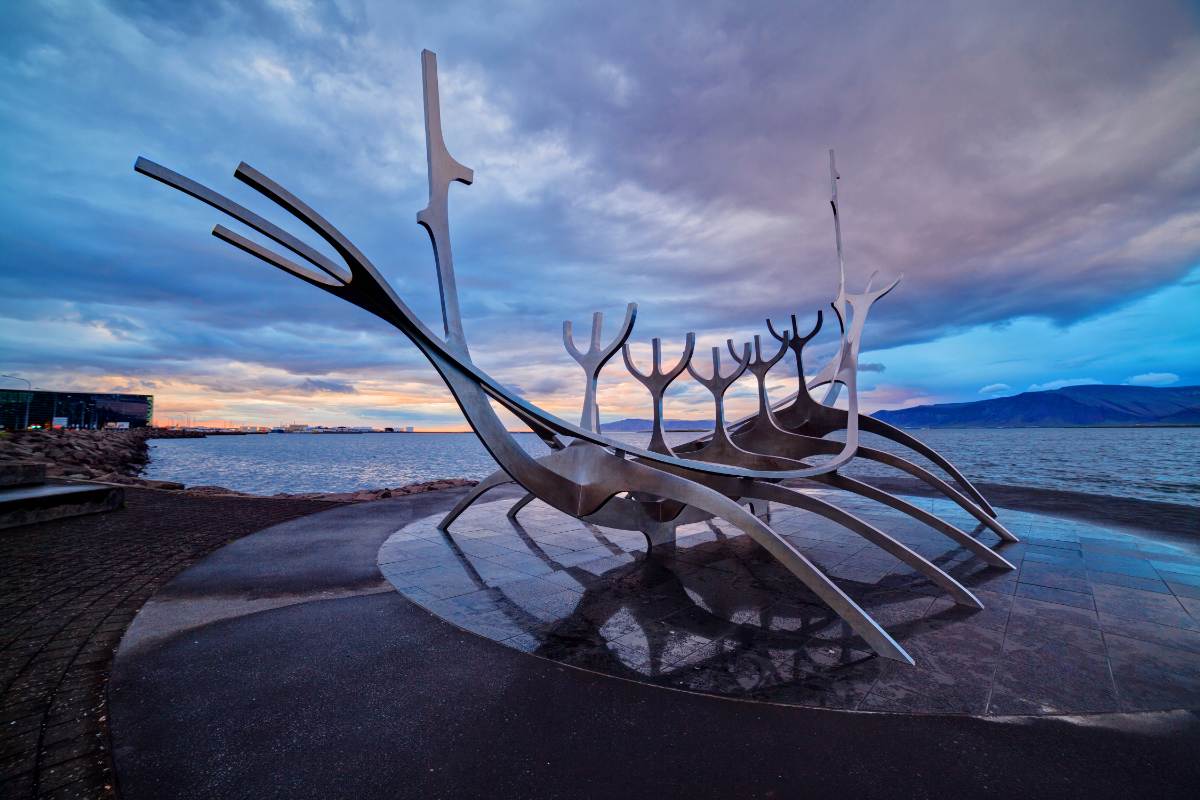 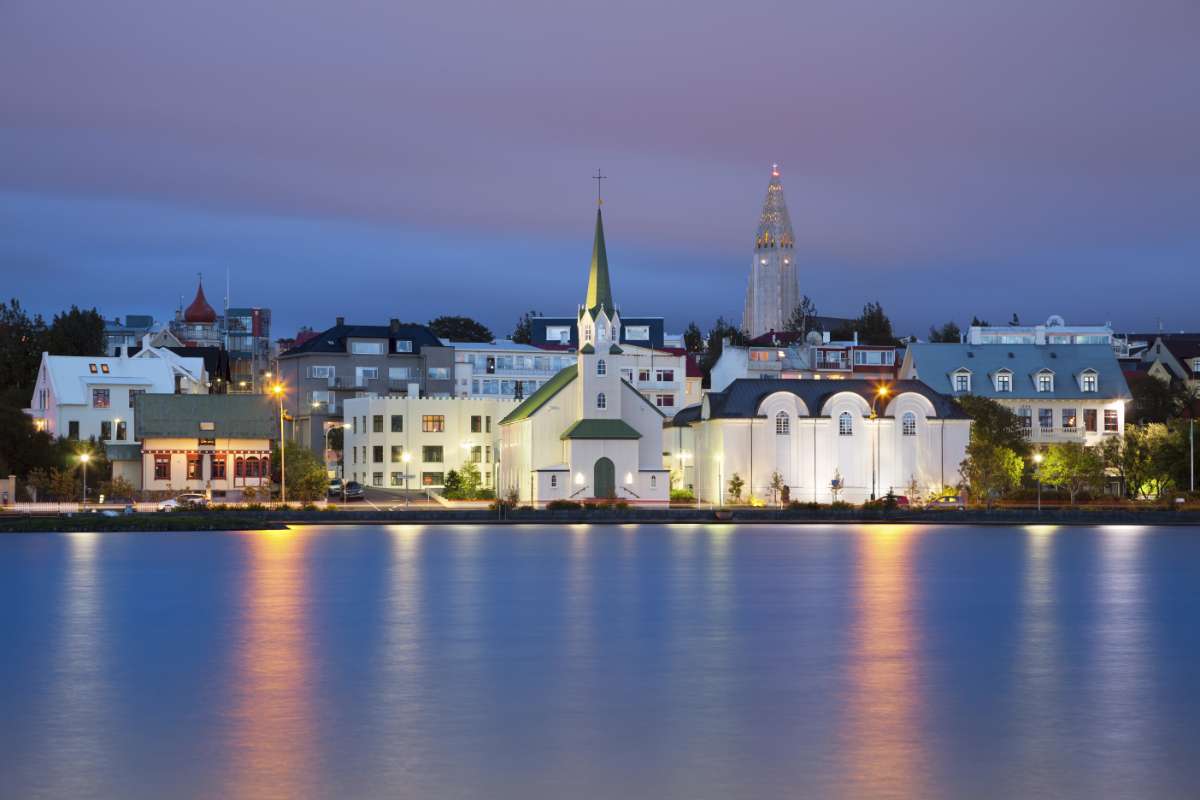 The Largest And Most Famous Churches In Iceland