Traveling knowing where you are going is important, especially when you are in an unknown place or country. Find out if you can count on Google Maps in Iceland to live up to that task. 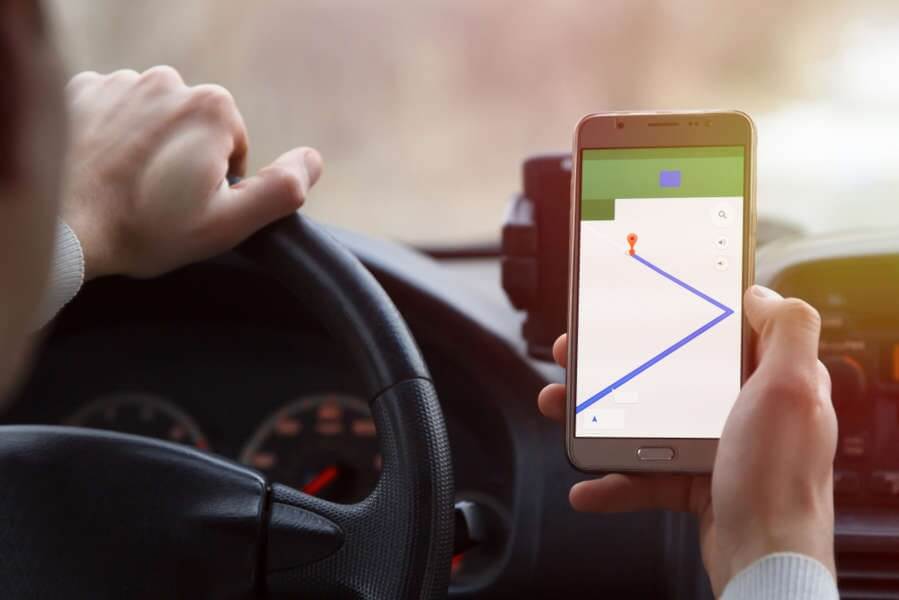 Iceland has its pros and cons when it comes to navigating it. If you want to drive around the island, that’s easy; just follow Route 1 (the ring road). But if you want to detour off the ring road, it’s a little more complicated. Iceland has one of Europe’s least developed highway systems, and that takes getting used to if you’re traveling from somewhere like the US or the UK, which have a series of large, multi-laned highways. But there are ways to ensure that you end up in the right place. And Google Maps may not always have the answer.

Does Google Maps Work in Iceland?

Yes and no. There are a few considerations, which probably also apply in most countries you travel to. The first is that the directions may be outdated. A few times when I have used Google Maps here, either I am told there is a toll fee where there is no longer one, or that there is no toll fee where there is one now. Additionally, the bus schedules within Reykjavík are occasionally not updated on Google Maps until months after they have actually changed. So, for toll roads and bus timetables, don’t rely too heavily on Google Maps. There are apps (such as Straeto for buses) and websites for toll information that will serve you better.
Regarding driving directions, Google Maps is useful, but it depends on where you are going. Many of Iceland’s roads and towns use letters that aren’t found in the English language, such as ‘æ’ and ‘þ’. If you don’t search for the place you are looking for with Icelandic letters, Google Maps may not know what you mean and you could end up in the wrong place.
The best move, therefore, is to copy the place name from a Google search to make sure you are getting it exactly right. Even then, in recent years errors have been found on the Maps system, so it is recommended to purchase a paper map as a back-up. Additionally, you can ask locals when you near your desired location. Most Icelanders speak fantastic English and if they don’t know the answer, they will know how to find it. If you are looking for a specific building, this is the best website. Just type in what you are looking for and the map will give you a 360° street view. 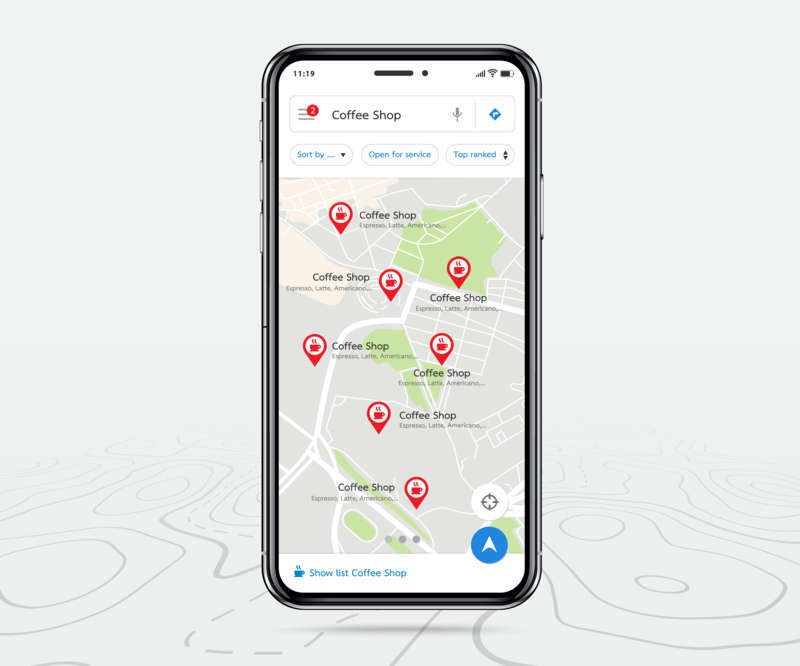 Where are Things in Iceland?

Here’s a general idea of where some important places you need to know where about they are located. First of all, when you fly into Iceland from another country you land at Keflavík International Airport. This is not in Reykjavík; it is about 45 minutes away, to the west of the capital. If you are hiring a car for your time in Iceland, you can pick it up as soon as you arrive. Or, you can take one of the many coaches that transport people between the airport and the city, and pick up your rental car when you reach Reykjavík. If you’d prefer to use public transport, the bus system in the capital is fairly good, but there are few options for long-distance public travel.
Route 1, the ring road, circles Iceland. It links all major towns, cities, and villages via smaller highways. But even though Route 1 is Iceland’s longest and most important highway, it is still only two lanes wide. Be careful if you are overtaking and keep an eye out for single-lane bridges, of which there are a few on Route 1. All of Iceland’s urban areas are located close to or on the coast. This is because the highlands (the interior of Iceland) are mostly uninhabitable. They are, however, accessible, but not all the time and not by every vehicle.
Access to the highlands can only be gained by driving on the F roads, which are gravel roads and which are not as well maintained as Iceland’s highways. Only 4x4 vehicles are permitted to drive on F roads and the highlands are only accessible from June to September. Even in those months, some of the F roads may be closed if the weather is severe, so check before embarking on a trip up the highlands. And, to take it back to Google Maps, ensure that it is not leading you onto an F road if you are not in a suitable car. F roads involve river crossings and uneven terrain, so hardy vehicles are necessary.

There are a few traffic laws in Iceland that you must be aware of. When driving, car headlights must be kept on at all times, day and night. Driving off-road is illegal, and if caught violating this the fines are heavy. Iceland’s drink driving laws are very strict and police have a zero-tolerance policy for offenders. The allowance that may be acceptable in your country is probably higher than Iceland’s, so play it safe and don’t drink at all whilst driving. 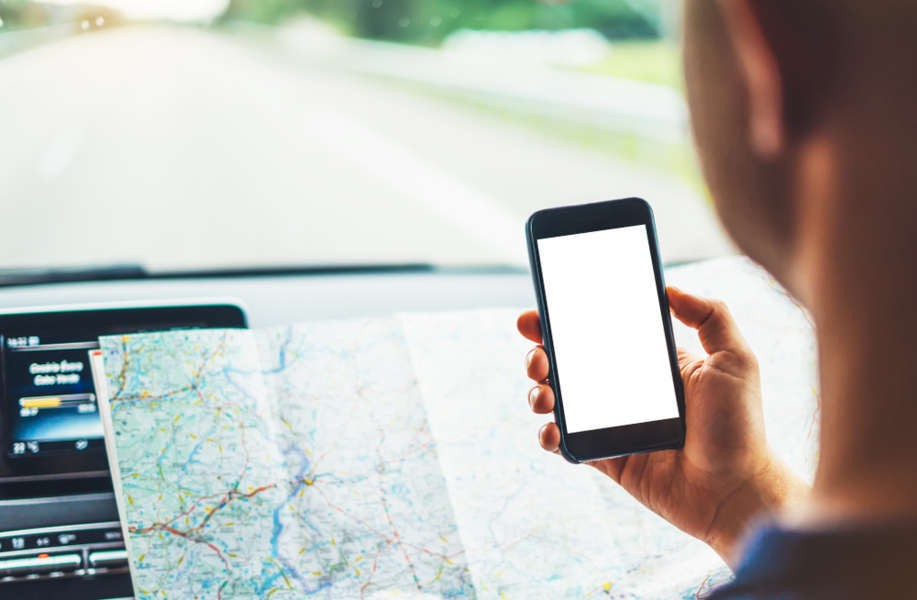 Be aware of hazards on the road. Iceland is home to a huge amount of sheep, some of which may stray onto highways. If you come across a herd blocking the way, drive slowly and keep an eye out for darting individuals. The biggest hazard to driving in Iceland is extreme weather. Sandstorms, snowstorms, and strong wind are common, and can significantly inhibit your driving ability. Check the forecast on the Icelandic Meteorological Office’s website and only travel if it is safe to do so.
The Met Office will issue weather warnings and close roads to keep people out of harm’s way, and these should be adhered to. Iceland’s weather is known to be unpredictable. We have a saying for it: “If you don’t like the weather, just wait five minutes.” It’s best to always be prepared for the worst, so a good rule to follow is A.B.C- Always Bring Coats. Always have some warm, waterproof clothing in your car in case you do end up stuck somewhere for a while, waiting out a storm.
Samuel Hogarth, Reykjavik Cars. 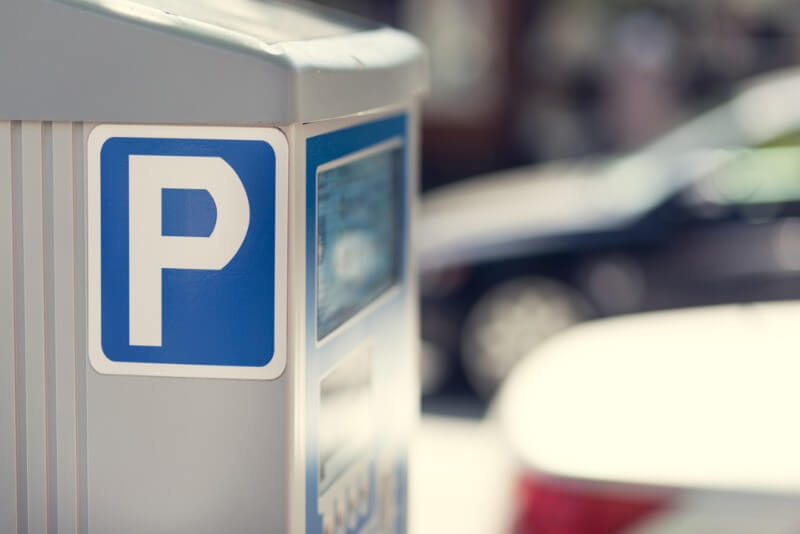 The Mesmerizing Midnight Sun In Iceland 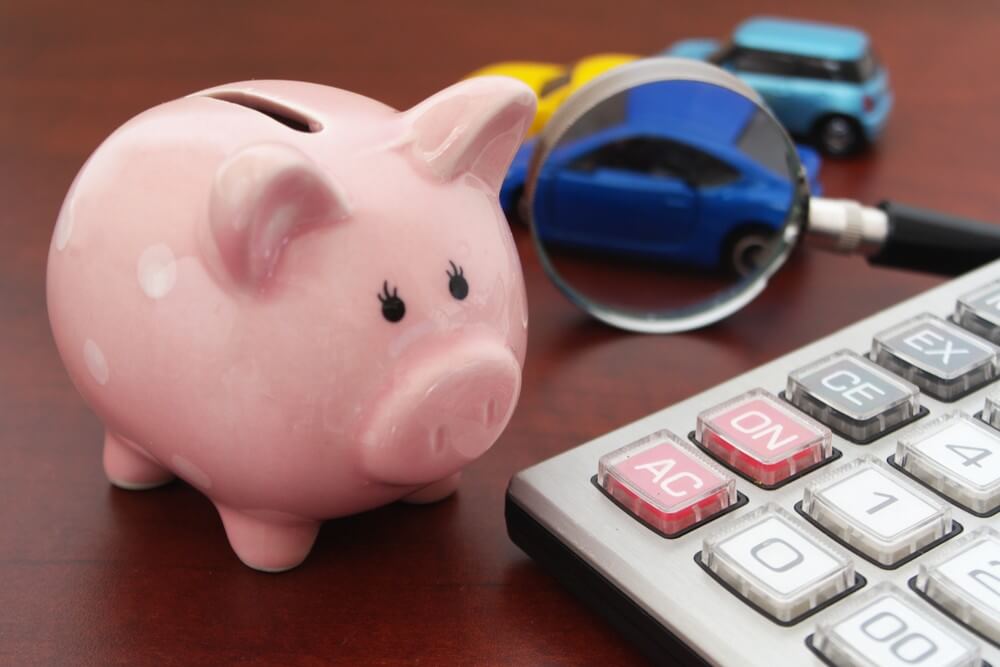 How To Find A Cheap Rental In Iceland