Iceland: 4x4 Roads - What to Expect

Driving in Iceland is one of the best ways to know the country. It is then common to wonder what kind of vehicle you need to drive on Iceland 4x4 roads and their conditions. Let's find out then! 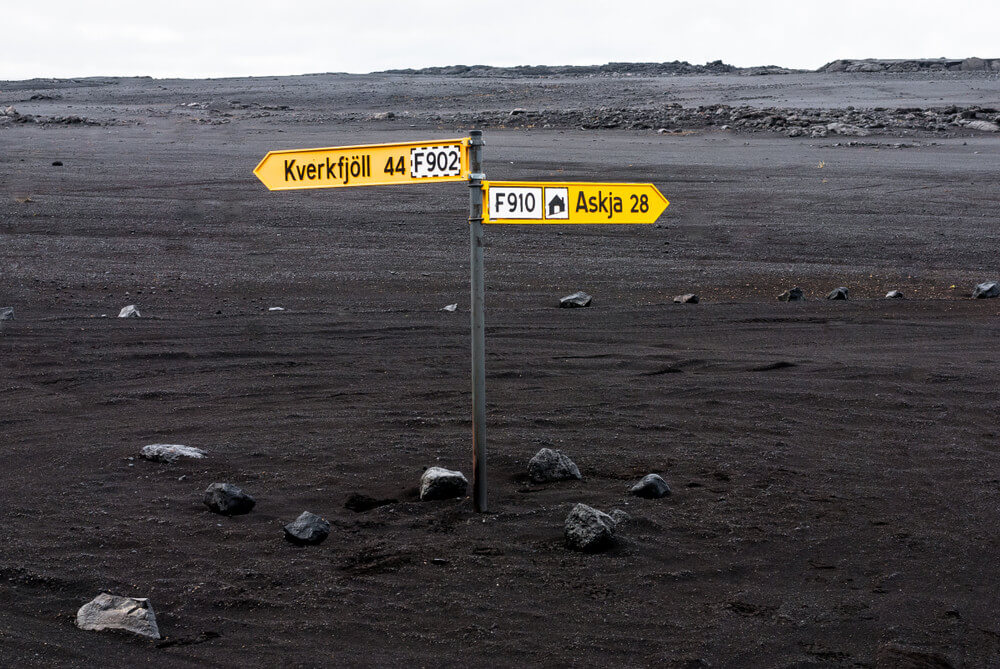 If you’re intending to drive in Iceland, there’s one question you’re almost guaranteed to ask: do we need a 4x4 to drive on every road in Iceland? The answer, which might surprise you, is actually no. That said, you’ll want to be sure about what kind of roads can expect to be driving on and also how much grip you’re going to require. So here’s a brief guide about Iceland’s roads, particularly those which might require that 4x4 after all.

What kind of roads will I encounter in Iceland?

The type of roads you’ll find does vary from place to place. For instance, in cities and towns such as Reykjavik and Akureyri, there’s not going to be a whole lot of difference between the roads and those you might be used to at home, except that Iceland’s will usually have a lot less traffic. Tarmacked highways connect the major settlements, running from the airport to Reykjavik, along the coast in a loop commonly referred to as the ring road, and branching off to smaller towns and attractions, such as the drive up to the Golden Circle trio.

But in rural areas, you might find that this asphalt gives way to a rougher surface. Pull off the main roads and you could find that, though the road is still perfectly safe to drive with a 2WD car, it’s gravel. Many of these are on level ground or shallow gradients, and unless it is especially icy, you shouldn’t have a problem getting a grip.

Iceland's F-roads and whether they should daunt you

And then there are the F roads. Because of government restrictions (and common sense!), these are only open for a few brief months in the summer. They bisect the highlands of Iceland and are what you’d classify as mountain roads. Those mountain roads, the F roads, cut through the kind of place where you’re not just advised to tackle them with a 4x4, you’d be foolish to try to do so without one.

And not just any 4x4 either: you’re going to need a high clearance model such as a Toyota Land Cruiser to cope with the worst of those potholed and uneven surfaces. F roads are remote, so it’s impossible to maintain them to the high standard you’ll encounter on the ring road or in downtown Reykjavik.

Where are 4x4 vehicles a must in Iceland?

Water damage from flooding is common on F roads, and you’ll often find water covers the road – or perhaps it might be more accurate to say that the road leads right through a river. If you’re daunted about having to cross rivers, let’s be frank and say that you probably aren’t the right kind of driver to tackle the F roads. Perhaps you might need to consider booking a tour instead so that a local driver can take on the challenge for you. There’s no shame in that, by the way, and it will give you the opportunity to concentrate on the scenery so that’s another bonus.

But if you are keen to do so – and why wouldn’t you, with scenery this breathtaking? – then you will need a 4x4 rental car, no doubt about it. Some of your best options include hiring a Suzuki Jimny, a Dacia Duster, which we both recommend if you want to keep your costs down, and the almighty Land Rover Defender. 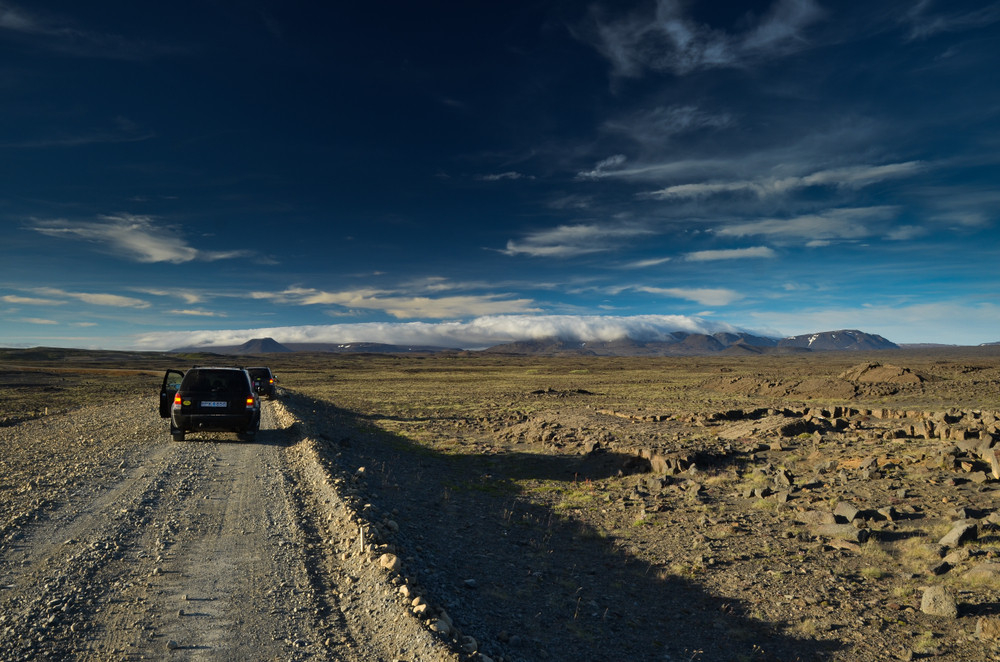 Is driving a 4x4 difficult?

In most instances where you’re encouraged to rent a 4WD car in Iceland, having a 4x4 vehicle will be a big help. We’re not talking about a ring road trip, except perhaps in winter when the weather conditions make driving trickier. But many of Iceland’s roads are quite exposed, and if the wind blows sand or snow onto the road surface you’ll be grateful for the extra traction afforded by a 4x4.

It’s a good idea to take a look at a detailed map of the country before you commit to a particular vehicle. Think about the kind of visitor attraction or landscape that you want to spend time in, and work out from the time you’ve got, what kind of mileage you can clock up without feeling like you have to chase from one overnight stop to the next just to cram in all that sightseeing. Plan for stops too; gas stations are scattered throughout the country but obviously there are fewer of them in remote rural regions compared to the country’s built-up areas.

Plan ahead to be safe

Once you’ve got a rough idea of the kind of roads in Iceland your itinerary will have you traveling along, then you can rent a car that’s the most suitable kind for the route you’ve picked. That doesn’t mean you have to stick rigidly to it, of course, but whether you are intending to drive on F roads, or find yourself on the occasional gravel road, is going to be important to your safety. Basically, your trip planning needs to factor this in. If you really can’t decide, or can’t bear not to be spontaneous, then err on the side of caution and rent that high clearance 4x4 so you’ll be prepared for any eventuality. 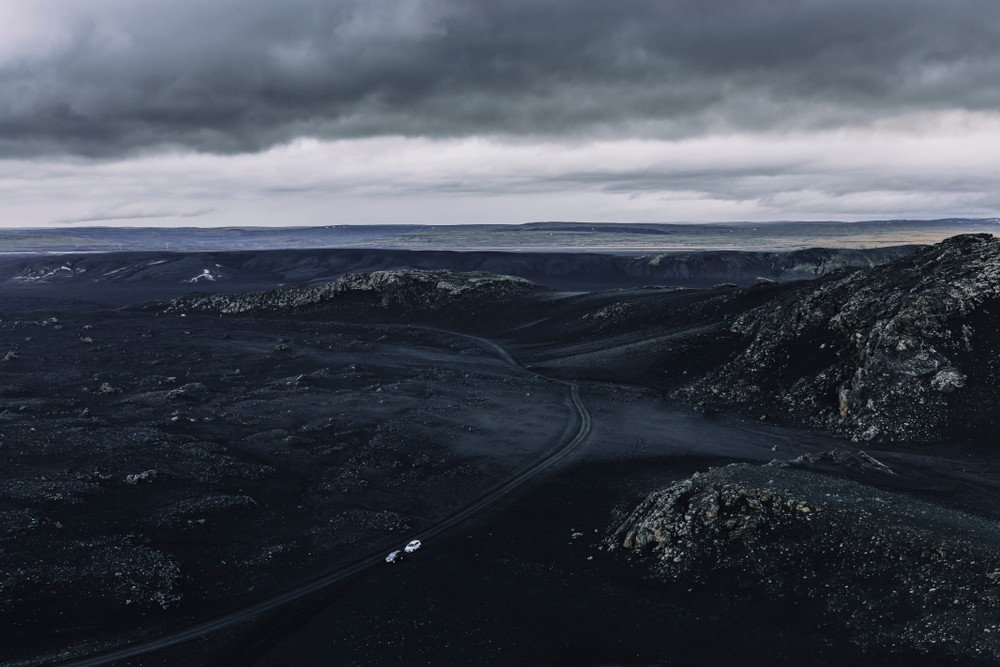 The Icelandic government produces some helpful information and there are websites you can look at which give you a better understanding of the weather conditions and type of roads you’ll come across. The Icelandic Transport Authority website is a helpful tool when planning and should form part of your trip planning before you leave home. The Safe Travels website will prove invaluable once you arrive. This useful leaflet provides helpful advice on regulations and the type of hazards you should expect, such as single-track bridges, blind corners, and livestock on the road.

At the end of the day, it’s all about your safety, whether you are driving a 4x4 or a 2WD vehicle. Driving in Iceland is great fun; if you’re planning to do it, happy travels and the best of luck! 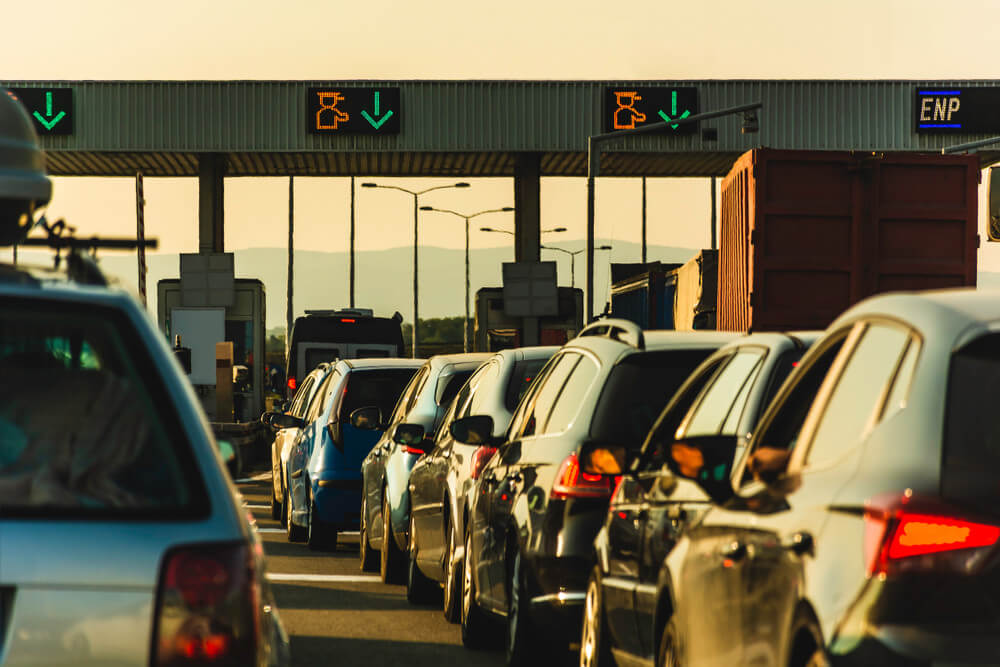 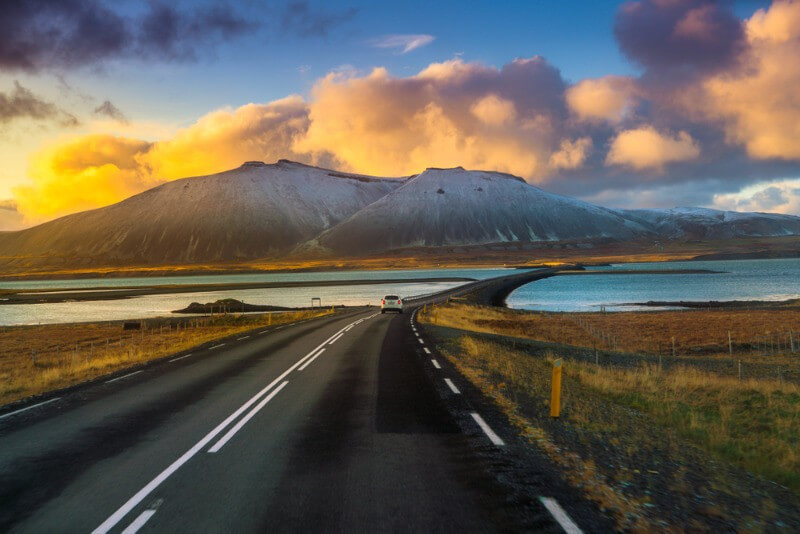 5 Road Trips In Iceland Not To Be Missed 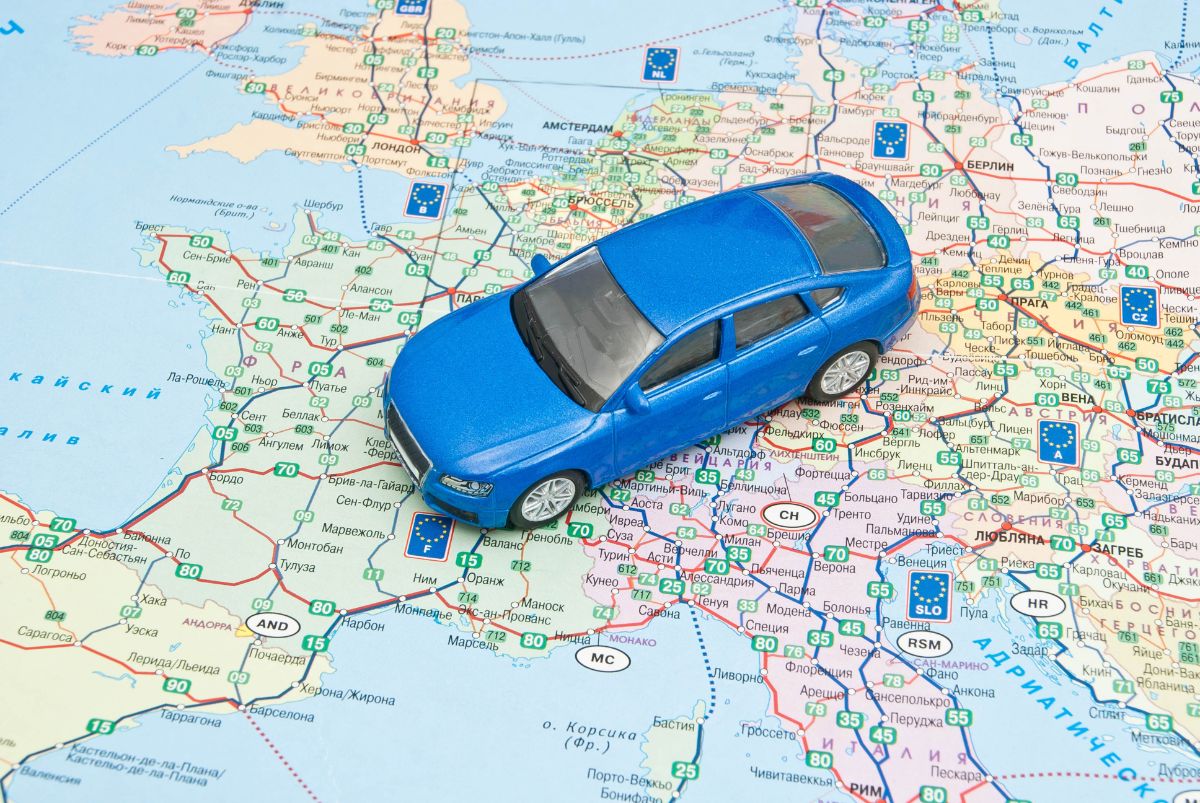 Driving In Europe: Is An American Driver's License Valid?